What exactly is SRA education?

SRA is a sex education approach based on a public health model known as “risk avoidance” or “primary prevention”.

It is the standard approach used to address risk behaviors such as underage drinking and smoking and is entirely appropriate and beneficial in addressing the risk of teen sex.

It differs from a “risk reduction” model in that it seeks to help individuals eliminate all risk as opposed to simply reducing risk. It helps to foster a culture of high expectations for all youth. 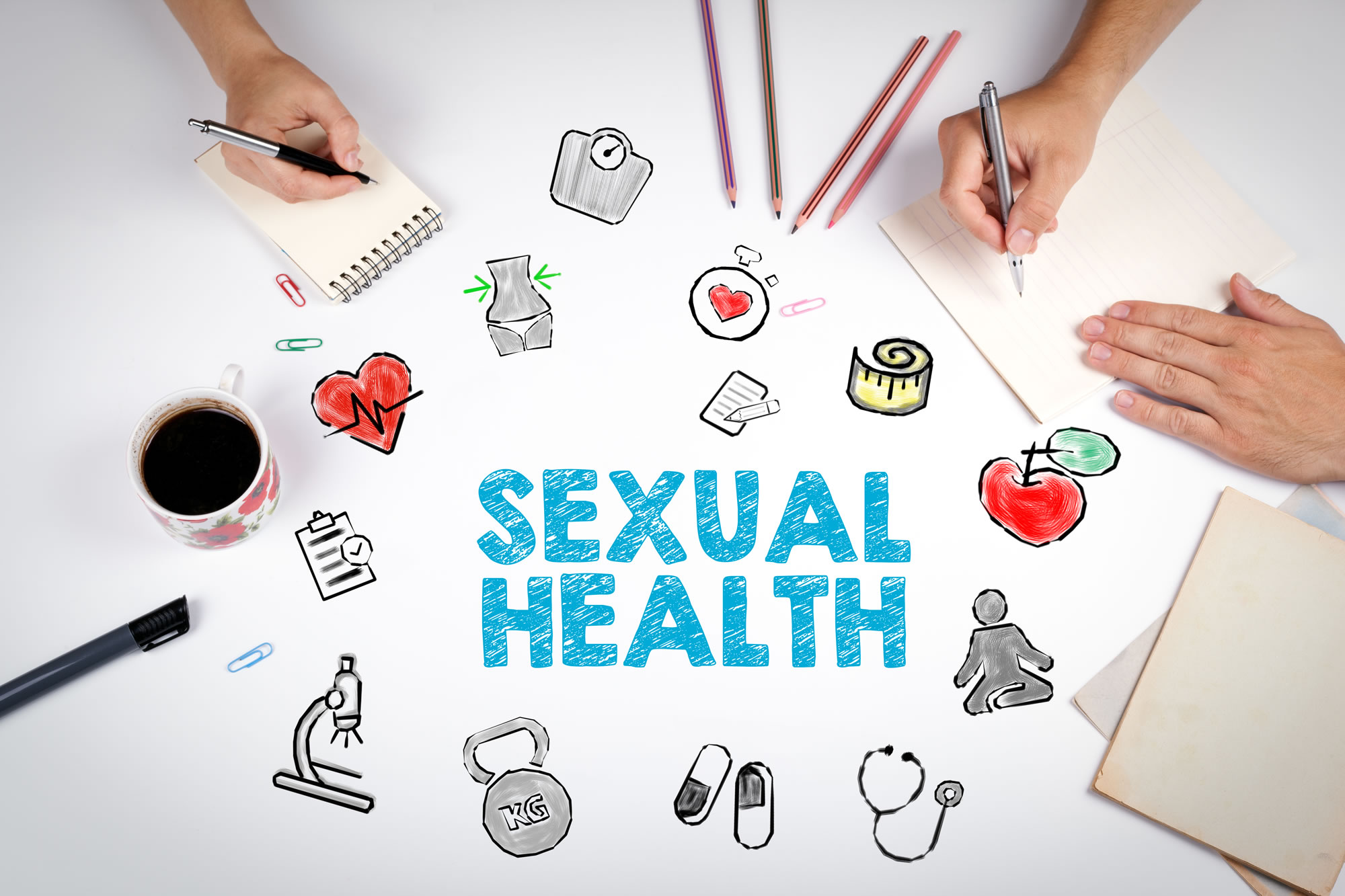 SRA programs teach adolescents how to avoid risk. The CSE model narrowly instructs teens how to reduce risk when it comes to sexual activity by teaching forms of protection, which is why they are often referred to as sexual risk reduction programs.

SRA educators believe teens can avoid sex and CDC (Centers for Disease Control) trend data shows, in increasing numbers, they are doing so. SRA sets young people up for success by showing them what they can achieve when they focus on their dreams and future life goals.

Does the SRA approach work?

There are currently 25 peer-reviewed studies showing that students in SRA classes are: a) more likely to delay sexual initiation, and b) if sexually active, more likely to discontinue or decrease sexual activity and no less likely to use a condom.1

In addition, the latest CDC research on youth and sex shows that most teens have not had sex – and that percent has improved 32% in the past 20 years.2

1 The US Department of Health and Human Services & the Administration for Children and Families (2007, May). Review of Comprehensive Sex Education Curricula.

This model of teaching also goes beyond just the physical consequences such as teen pregnancy and STIs/STDs. Our comprehensive approach emphasizes and connects the value of avoiding sex to key components that help adolescents thrive and succeed.

SHARE programming has, on average in high school an increase from 44% to 55% of students saying they are planning to wait for marriage or a lifetime relationship for sex . 74% of students indicate that the presentations changed their views on waiting for sex. 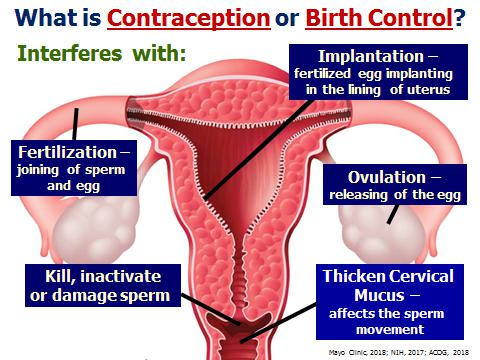 SRA curricula shares medically accurate information on contraception – the health benefits as well as the limitations; including the varying effective rates for prevention of pregnancy and STIs. This information is provided within a broader context that strongly emphasizes delaying sexual activity and the value of waiting for sex. Research indicates that the longer a person waits to have sex, the more likely they are to use contraception.3 This data (National Survey on Family Growth (NSFG)) reveals that sexually active students are more likely to use condoms or other forms of contraception protection if they are taught how to avoid teen sex, rather than if they receive education on how to use a condom. Information is shared but not demonstrated or distributed.4

SRA programs do not normalize teen sex, especially important, since CDC data shows that nearly 70% of 15-17 year olds are NOT having sex. 5

All presentations are taught in a sensitive manner, valuing and respecting each student and delivering information that is relevant to all, regardless of sexual orientation, to achieve optimal health.

Encouraging young people, irrespective of their sexual orientation, to delay sex promotes equality in health for all. All students can benefit from the principles taught:

10 Centers for Disease Control and Prevention (2013) Condoms and STDs: Fact sheet for public health personnel. Accessed on June 17, 2016 at http://www.cdc/gov/condomeffectiveness/latex.html

CDC data show that sexual minority youth – those who identify as gay, lesbian, or bisexual, or who have sexual contact with persons of the same or both sexes – are at substantial risk for serious health outcomes. Among young people (aged 13-19) diagnosed with HIV in 2017, 94% were gay and bisexual males.11

Is the SRA message relevant to sexually active teens? 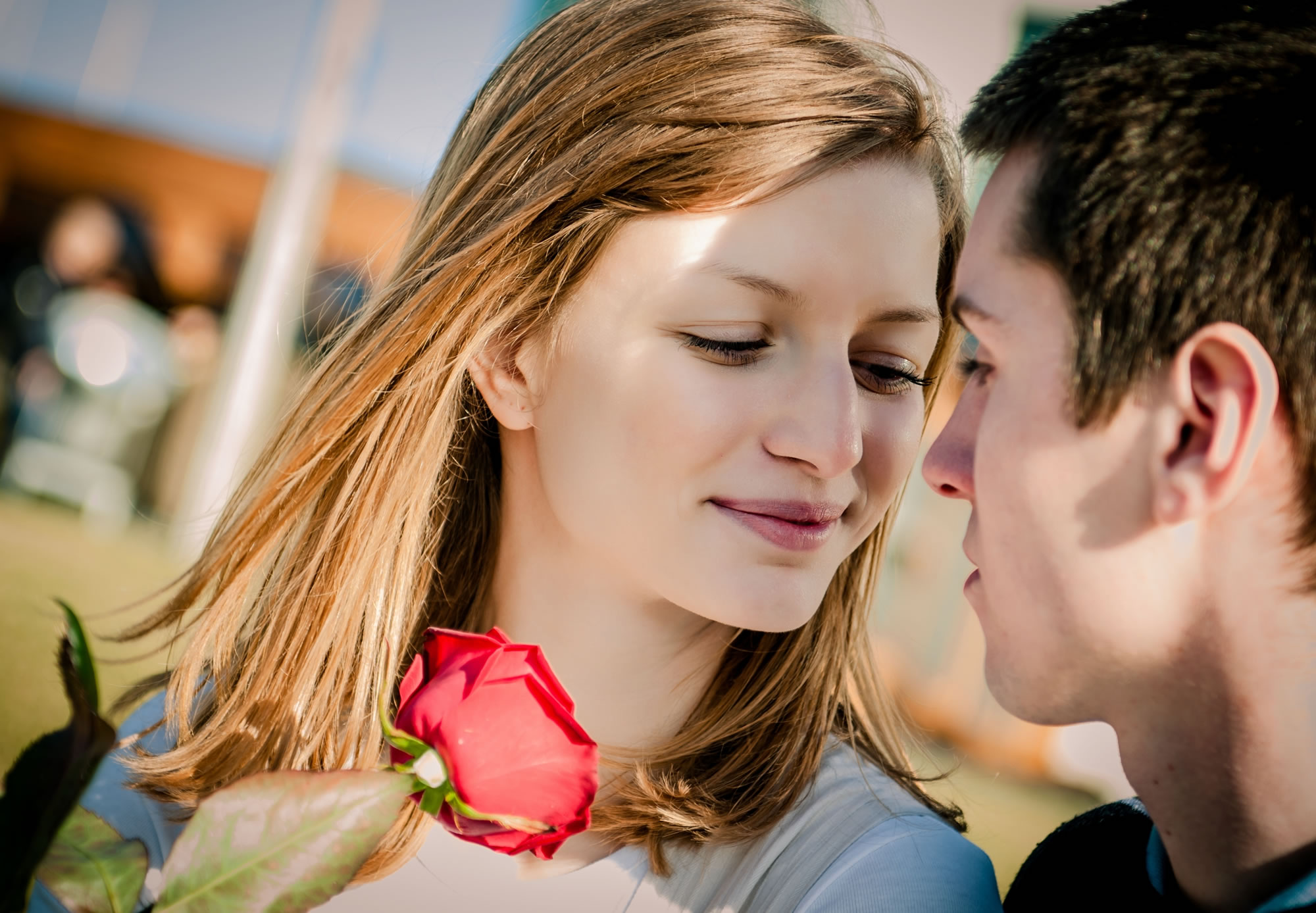 One half of sexually active 18 and 19 year olds wish they had waited longer before becoming sexually active.16 The message is important to all teens regardless of orientation or experience. Every teen deserves to receive the knowledge and skills needed to achieve optimal health. To do otherwise exhibits “advantage discrimination” to those at greatest risk.

16 Barna Group (2015), Teens Speak Out survey. Ventura: AuthorAlbert, B. (2012). With One Voice 2012. Washington, DC: the National Campaign to Prevent Teen Pregnancy. Retrieved March 18, 2015 at https://thenationalcampaign.org/sites/default/files/resource-primary-downloads/wov_2012.pdf. This older survey shows that among younger teens, the regret is even more pronounced.

SRA education offers a holistic approach to sex and healthy relationship-building, focusing on the well-being of the whole person. Therefore these topics need to be addressed within the curriculum. Each of these issues seriously impacts an understanding of the components of health relationship development and thus the need to recognize, escape and prevent assault and violence is important. On the issue of consent, SRA programs have routinely shared age of consent laws that inform teens of the laws dealing with sexual behavior in their state. Programs are also careful to guide teens beyond mere consent as the arbiter for sexual activity to a broader understanding of the importance of delaying sex, preferably until marriage with mutual respect, healthy relating, and a focus on future goals.

Each state has guidelines which determine how sex education and reproductive health is taught. In Michigan it is determined by the state health and human services department.

By law, Michigan school districts that offer sex education must ensure that material and instruction in the sex education curriculum under section 1507 that discusses sex shall be age-appropriate, shall not be medically inaccurate, and shall do at least all of the following [380.1507b(2)].